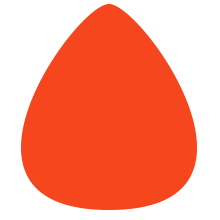 RBC Bluesfest approaches sponsorship as true partnerships, designed to meet the needs of the client, the festival and its attendees. We would love to discuss opportunities with you. Here are some facts and figures:

RBC Bluesfest is one of Canada’s largest outdoor music festivals and is ranked as one of North America’s most important music events. Based in the nation’s capital (population 1,000,000) and centrally located between Montreal and Toronto (110 miles west of Montreal and 220 miles east of Toronto),

The festival will take place July 7-17, 2022 at LeBreton Flats, next to the Canadian War Museum.